Mamec has for long worked as a partner of the ship building industry. The wastewaters of the largest passenger cruise ships of the world are pumped with Mamec’s pumps. We also manufacture our customers black and gray water pumping stations. Pumping stations are always designed co-operating with the customer in order to make it match the needs of each project. Our expertise in the manufacture of pumps combined with high quality welding ensures a solution of high quality and a long-lasting for our customers. In addition to pumping stations, we have delivered our customers grease separators to the ships.

We always test the grease separators with pressure, so that we can be sure that the container does not have any leaks. This will keep the grease vapor away from the working area. 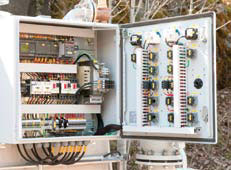 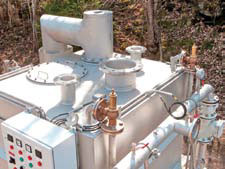 Ask for a quote